Sendai Smart Machines (SSM), a MEMS-based IoT device company for Industrial Internet of Things (IIoT), was founded in 2016 in order to build a safe, secure and cost-effective social   infrastructure through development and supply of vibration energy harvester and sensor-module in the coming IoT era. 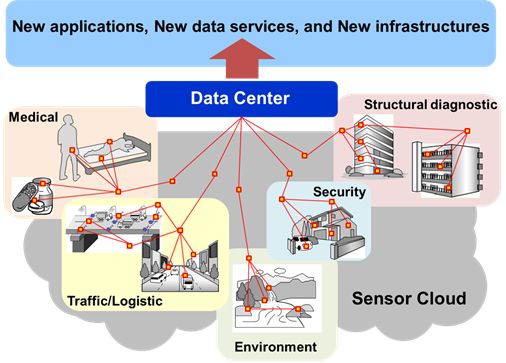 Especially, SSM’s proprietary vibration energy harvester device stably operates under severe vibratory circumstances, such as automotive, railway, or industrial plant and factory, and so on, and enables wireless transmission of data monitored continuously without wired electric power or battery charge.
SSM aims to become worldwide No.1 supplier of MEMS-based piezoelectric devices for sensor nodes and sensor wireless network in the coming IoT era. 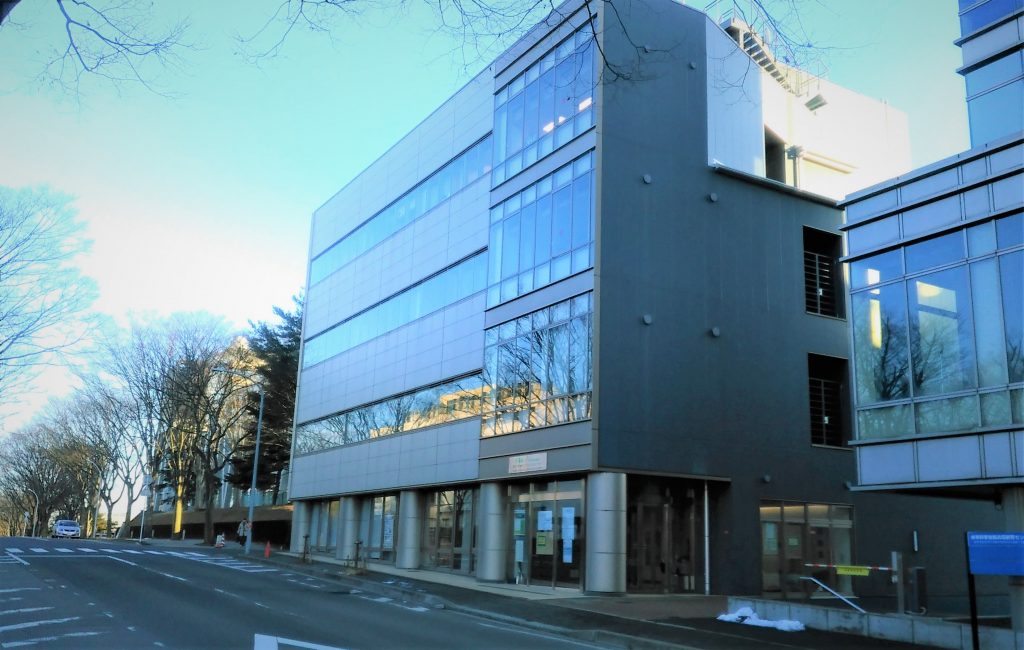 With over forty years experience in academic research and product development related to technically-advanced fields of surface acoustic wave MEMS devices, nano-energy systems and sensor networks at both a national university and a public corporation, Kuwano has gained broad knowledge and management experience with high-tech business among intense competition. He has engaged in and led a large number of research and development projects associated with telecom nano device and system at Nippon Telephone and Telegraph Public Corporation (NTT) for 26 years. He received a doctor’s degree of Engineering from Tohoku university in 1990, and assumed a professor of engineering at Tohoku university in 2003 and a president of its MEMS research center in 2009. He founded Sendai Smart Machines Co., Ltd (SSM) in 2016. Now he is founder and CTO of SSM and a professor of New Industry Creation Hatchery Center of Tohoku university. He was the recipient of the NTT President Award in 1993 and 1994, the Best Paper Award of The Japanese Society for Precision Engineering in 1997, the Best Paper Presentation Award of Int. Conf. PowerMEMS 2010 in Leuven, JSME Award for a Decade of Distinguished Merit (2007 – 2016) in 2017, and JSME Micro-Nano Science & Technology Award for Outstanding Academic Contribution in 2017. He issued 48 patents in Japan and US.